Lucky #7 in the Cloud Cover Series.

Six-Toed Feral DIPA:
The Ghost Ship ran aground on the shoals near Hatteras Island in December of 1920, following a late season hurricane. When the rescue party arrived, the only sign of life was a hungry gray cat with six toes on each paw. Before long, a proliferation of six-toed feral felines had taken up residence in the coastal towns. The cats continue to haunt the Outer Banks today, now a century later, as descendants of the Ghost Ship. 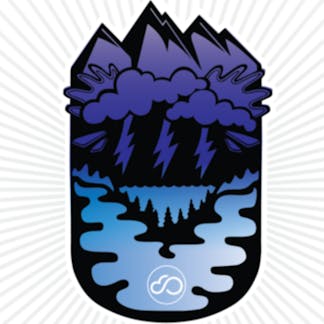