Local pick up and home delivery for Asheville, Charlotte, & Morganton.
Shipping throughout the state of North Carolina
View details here

The 6th release in the Cloud Cover Series.

Diamond Shoals:
Along picturesque Outer Banks shorelines, the sun sparkles off deceptively calm waters. But beneath the waves lies a deadly trap. For just off the coast of Cape Hatteras, a series of fang-like sand bars is ever shifting, pushing seaward to snare the unwary mariner. It is here that the Diamond Shoals have claimed over 600 ships for the Graveyard of the Atlantic. 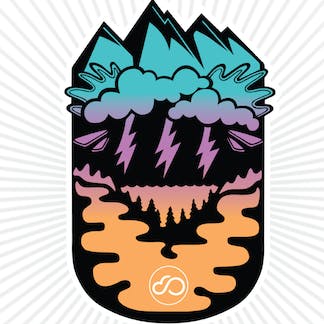